It has been over a month since the Birmingham Velo and a month of reflection has cast a soft focus hue over the event. The Midlands played host to 15,000 cyclists who took on the unforgettable 100 mile journey on completely closed roads at the inaugural Vélo Birmingham.

The Midlands played host to 15,000 cyclists who took on the unforgettable 100 mile journey on completely closed roads at the inaugural Vélo Birmingham. The stunning route took us through the picturesque Worcestershire and Staffordshire countryside before returning to Birmingham.

They say that slow and steady wins the race; well, actually, it puts you in the bottom third but now that the pain has subsided, I have some extraordinary memories of the cheering crowds through the lovely villages and towns en-route, the camaraderie and the genuine goodwill of everyone concerned.

Any event which brings Birmingham to the forefront, raises hundreds of thousands of pounds for good causes and puts a smile on everyone’s face has to be encouraged and applauded. As for me, I struggled up the hills in Clent, got overtaken by a bloke on a Brompton and another on a tricycle and finished in just under 8 hours. It didn’t matter, I finished, I loved every second and I now know exactly how Chris Froome feels .... well not exactly! 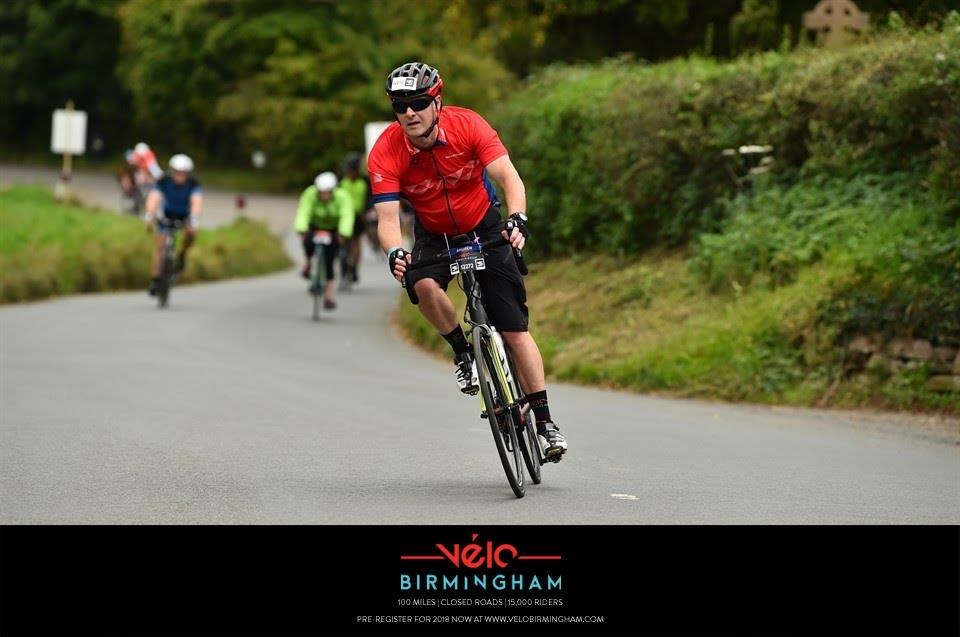 Wednesday, 11 October 2017. Posted in What's going on in the world of Arkade

Email: This email address is being protected from spambots. You need JavaScript enabled to view it. 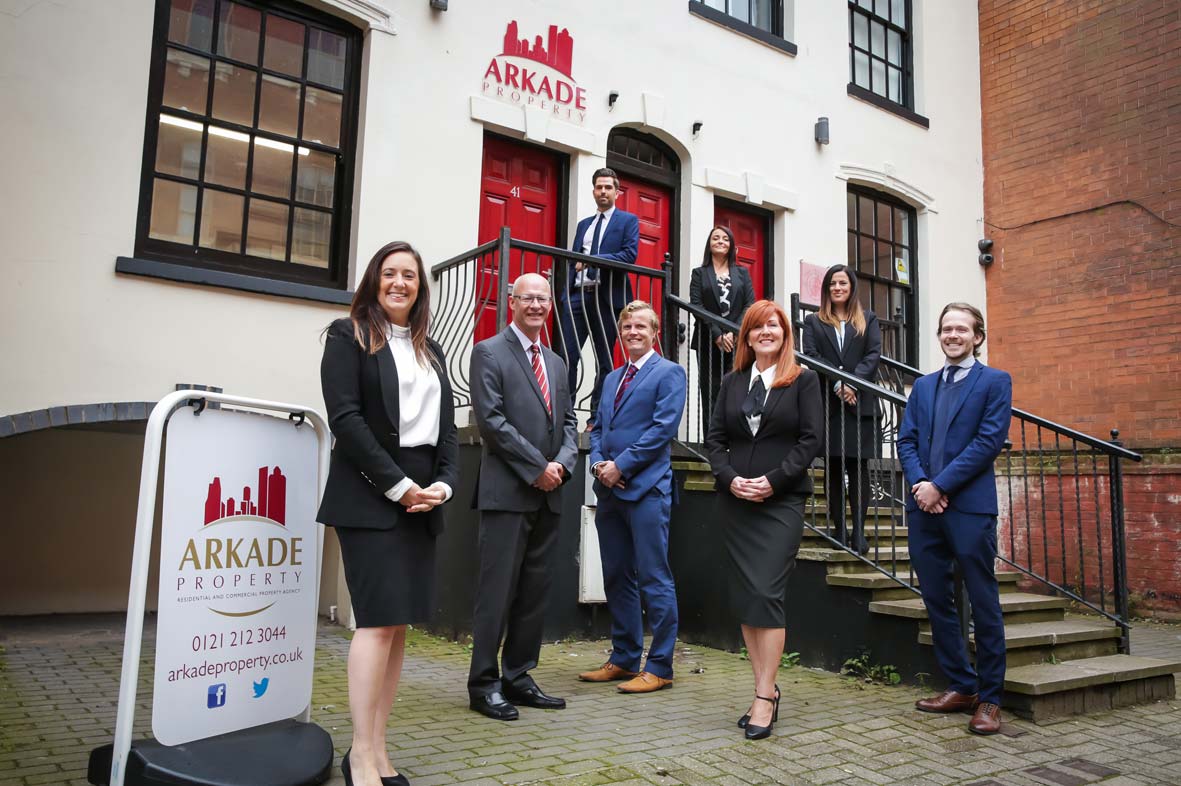 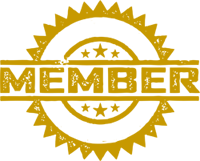